Jenni Pulos, best known as Jeff Lewis’ awesome right-hand woman on Bravo TV’s Flipping Out, has been very public about her problems with conception. Jenni and her husband celebrated the birth of their miracle second daughter Georgia Grace in June of 2017. In this week’s Q&A, Gugu Guru sat down with Jenni Pulos to talk IVF.

GG: Were there any quotes or mantras that got you through the tough times?
JP: With God All Things Are Possible

GG: What was the most discouraging moment in you IVF journey? How did you get through it?
JP: After everything I had been through … there was only one viable egg … but friends said you only need one.

GG: What was the most uplifting / happiest moment in your IVF journey? How did you celebrate it?
JP: The birth and gift of Georgia Nassos … a gift I celebrate every minute of every day.

GG: Now that you’ve had your miracle baby, what is the one piece of advice you would share with other moms who are about to embark on this journey themselves?
JP: We never know life’s outcomes … we can only choose our attitude and responses. If IVF did not work we were seriously considering adoption. If you want to be parents I believe your baby will find you.

Jenni Pulos was a Greek-American actress, writer, and rapper working in Los Angeles on stage, commercials, film and television when one of her part-time jobs as Executive Assistant to Jeff Lewis became Bravo’s Emmy-nominated hit Flipping Out and its spinoff, Interior Therapy. In 2012, Jenni wed Dr. Jonathan Nassos, an orthopedic surgeon currently practicing in Los Angeles. Together they welcomed their first child, Alianna Marika, in June 2013. In 2014, in an episode of “Flipping Out,” Alianna’s birth was highlighted and resulted in a Primetime Emmy nomination for the show.

Must Haves for Breastfeeding on the Go 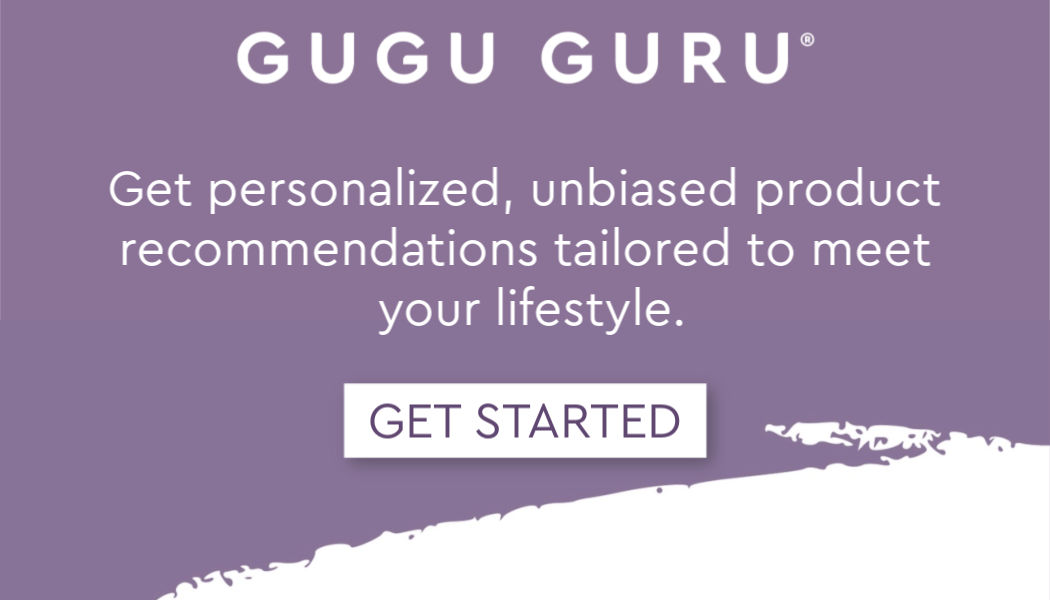